THE RELIGIOUS LANDSCAPE OF SWEDEN

What does religious practice and faith look like in today’s Swedish society?

This report draws the contour lines of religious diversity in Sweden, focusing
on the main religious affiliations and how these groups differ. The report also discuss relations between religion and social cohesion. On the 27th of November we will have a launch seminar in Stockholm with the author Erika Willander, social anthropologist Brian Palmer and historian Lars Trägårdh on the topic of religion in Sweden

In 1920, the official statistics in Sweden registered that over 99 percent of the Swedish population was formally members of the Swedish Lutheran State Church. Only a fraction stated that they confessed to other traditions. The epithet of those days was "foreign believers", most of whom were of Jewish origin or Roman Catholic background.

Soon, a hundred years later, Swedish society looks different: the number of members of the Swedish Church is declining year after year, while religious communities and religious traditions from the rest of Europe, the Middle East, Asia and Africa establish organizations and parishes around the country.

Sweden is now at the top of the European countries when it comes to religious diversity and most of the world's faith traditions are represented here. 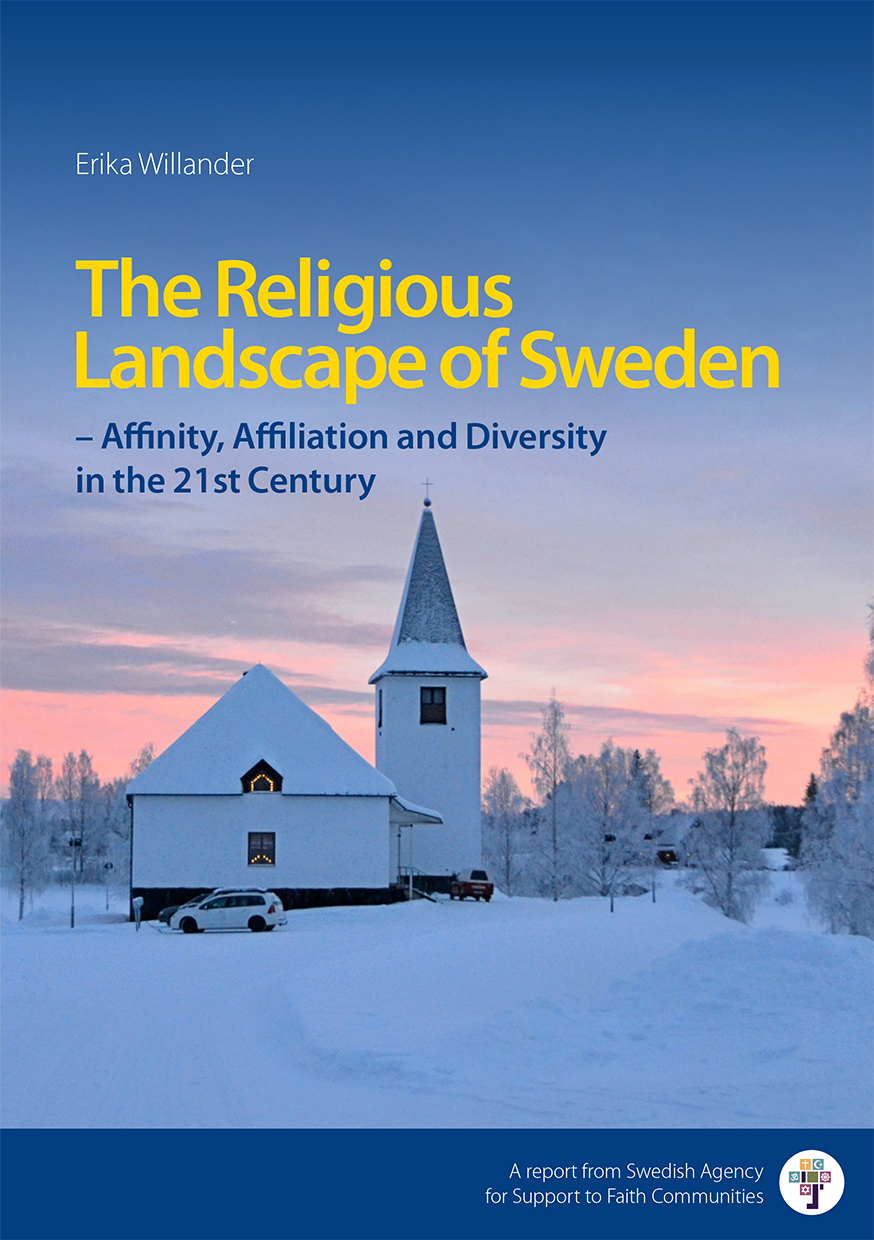 The scope of diversity has changed in 100 years, but it also has laws, norms and values - the prerequisites of religious diversity. Freedom of religion is enshrined in the Constitution. State power and church have gone different ways. Maintaining the "unity in religion" is no longer considered a cornerstone of the Swedish state building or in order to guarantee social cohesion. Furthermore, international surveys report that people in Sweden seem to care very little - if anything - about faith in general and religious communities in particular.

The report Sweden's religious landscape draws a current picture of the place of religions in today's Swedish society. The analyzes are based on survey data collected by the SOM Institute and the publication is authored by Erika Willander, a sociologist working at Uppsala University.

— I hope that I have conveyed that we are living in a complex situation characterized by both change and continuity. By showing that several trends are running in parallel, the book helps to nuance the debate about religion that is being conducted today, says Erika Willander and continues:

— A result presented in the book that those who respond that they themselves did not participate in worship, worship or prayer in the last year has increased significantly. This means that many do not have their own experience of what it means to participate in the activities of faith communities. The knowledge that the majority has about participating has therefore become even more dependent on what the participants tell and general ideas about what participation can mean. If readers are aware of the extent of these conditions, then the book can help to deepen the knowledge and conversations about the place of religions in our time. 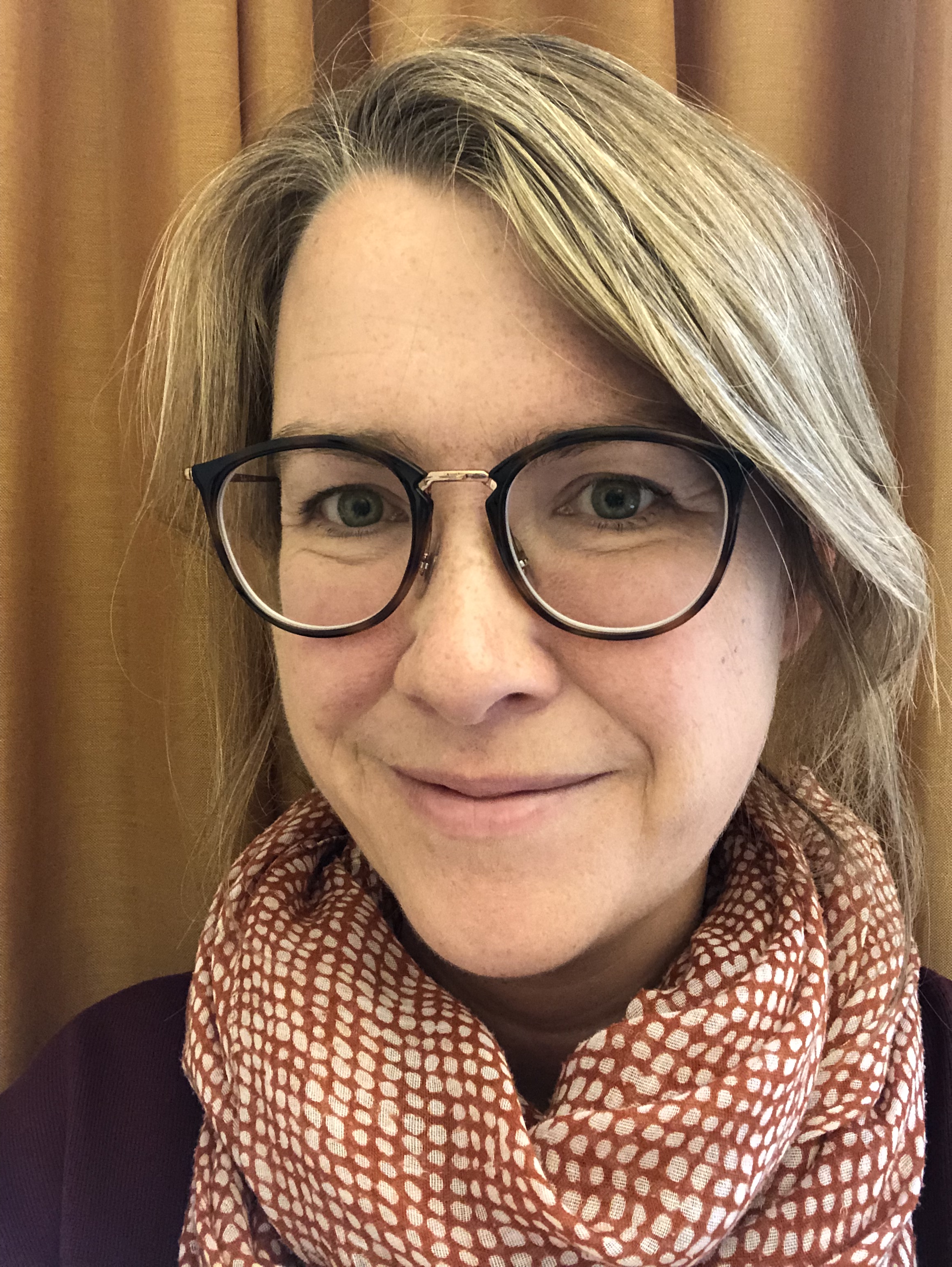 Questions about religious diversity and its conditions engages people, regardless of whether you consider yourself religious or not. This ha been noticed by the Agency for Support to Faith Communities. Each year, the Agency compiles statistics on eligible organizations and its active members. Many use this statistic as a factual basis for the size of various religious groups in Sweden. They then get a detailed description of a limited part of the religious landscape, namely those eligible for government grants. Therefore, this report was added to SST's initiative to expand and nuance the facts on religious diversity. Åke Göransson is the director of the Agency:

— A report that provides a more comprehensive description of the religious landscape and of those who navigate it. I am convinced that it will benefit all those who are interested in religion as a social phenomenon.

Are you interested in the topic if this report?

On Wednesday the 27th of November 2019, the report will be presented at the Immanuel Church (Immanuelskyrkan) in Stockholm from 13 -15. The adress is Kungstensgatan 17 (Metrostation: Rådmansgatan). A panel consisting of the author Erika Willander, social antropologist Brian Palmer

External link, opens in new window.will discuss the place of religion in Sweden with the starting point in the report. The seminar will be held in English. If you want come please let us know by sending an e-mail to info@myndighetensst.se enter "Nov 27 Stockholm" in the subject line. The notification can also be made by phone to Inger Carnbo: 08-453 68 74 who also answers any questions.